A place for all DIYers, citizen scientist and knowlege-seekers to ask, answer, share, present and just hang out

We all know and love them: USB Powerbanks
Often you plug in something and they switch on, charge the gadget and switch off if the current is no longer drawn.
Sometimes, a push-Button os needed to switch-on and charge, but the Auto-Off is almost always a thing.
All well and good, but i have some gadgets i want to charge from a powerbank but they draw a quite low current to charge. Often, this current is low enough to trip the Off-functionality on the Powerbank. 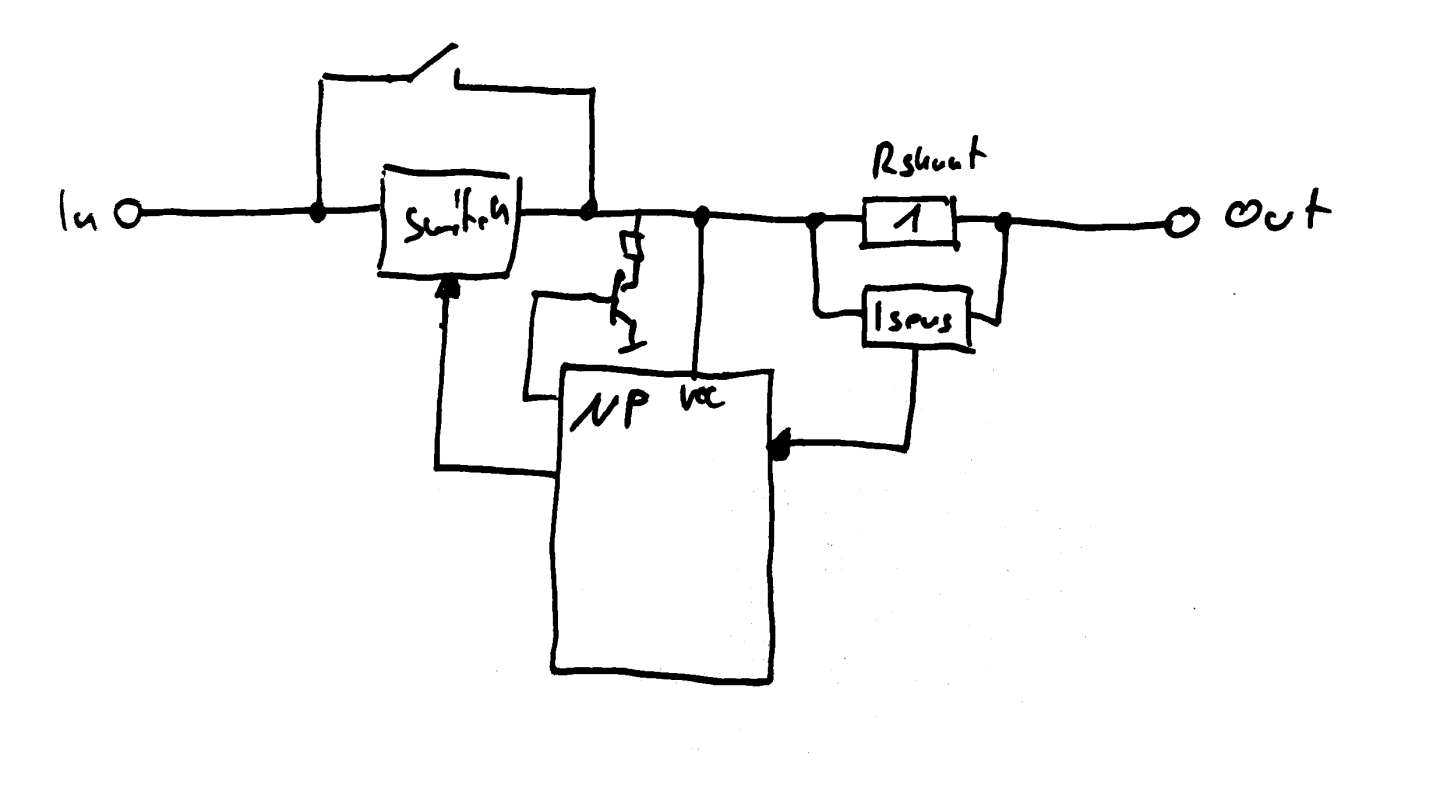 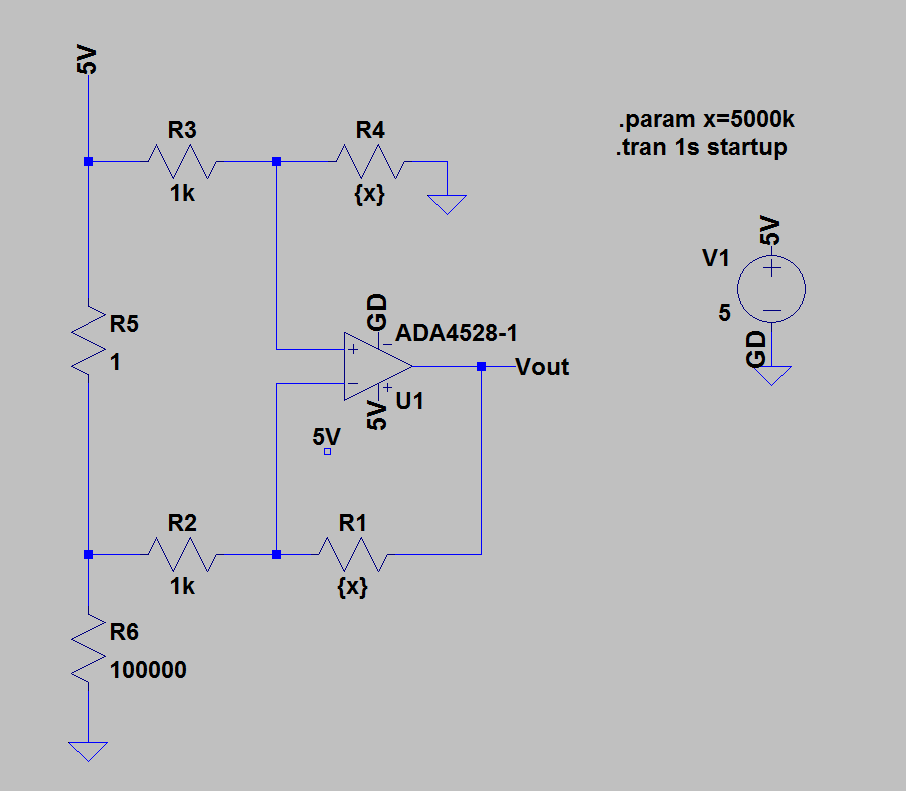 15mV is simple to measure with a uP.

Of course, the waste-current (uP, Sensor, additional resistors if needed) can be adjusted for powerbanks with different switch-off-limits... But with the ADA4528 we can serve even the lowest current-gadgets succesfully and have the powerbank happily supply current till the gadget is fully charged and stops its current.

The switchoff-Level where the microprozessor will switch off all can be adjusted in the FW of the uP. One just has to measure the charging-current of the gadget and set the limit a bit below that.

The microprozessor will be a small Arduino pro micro or something alike. Yes, the Ardiono-FW and -boards are not current-Saving, but thats the point: We need to waste a bit of current to keep the powerbank active.

Thsi switch will be OFF in the normal state and need to be switched ON by the uP with a positive voltage. To kickstart all, a push-Button is there, to initially bridge the switch, Power the gadget and the uP and current sensor and from that moment on, it will be self-holding until the output-current falls below the trigger-level defined in the firmware.

What you guys think? Worth a shot and a quick PCB?

Builder of stuff, creator of things, inventor of many and master of none.
Tinkerer by heart, archer by choice and electronics engineer by trade.
Top
Post Reply
1 post • Page 1 of 1

Users browsing this forum: No registered users and 1 guest